“I am definitely not living a life of luxury. Instead, I know exactly what drives me to get up every morning. Knowing your “why” is key. This is also the way I stay motivated. Passion comes first. Money comes second”.

21-year-old Rasmus Rou from Aarhus, Denmark, is one of the founders of Happenings. An app that collects events, concerts, and happenings close to you and your friends.

But becoming an entrepreneur at the young age of 21 has not been easy. It has cost personal engagement, identity confusion, and a ton of money 💰

From a basement in suburban Denmark to 30.000 users 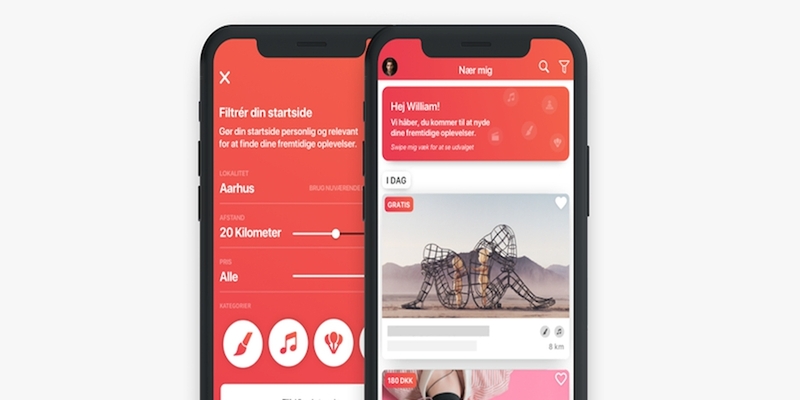 “It all began when my good friend Anders and I were sitting in the basement of my childhood home. We were just doing what lots of friends are doing: thinking about what we should do. That’s how Happenings was born”, says Rasmus.

A few years later, the guys got serious about developing their project and brought in their friend Daniel. And within a year of hard work and planning, they had formulated a business plan and a concept for Happenings.

Now, it’s been more than a year since the app aired and the three guys have already succeeded in collecting more than 30.000 unique users and a line of great partners such as Telia Parken, Ceres Park Arena, and Godsbanen.

Although the entrepreneurial trio is going at full speed now, the road to making Happenings a success has been a bumpy ride for Rasmus. 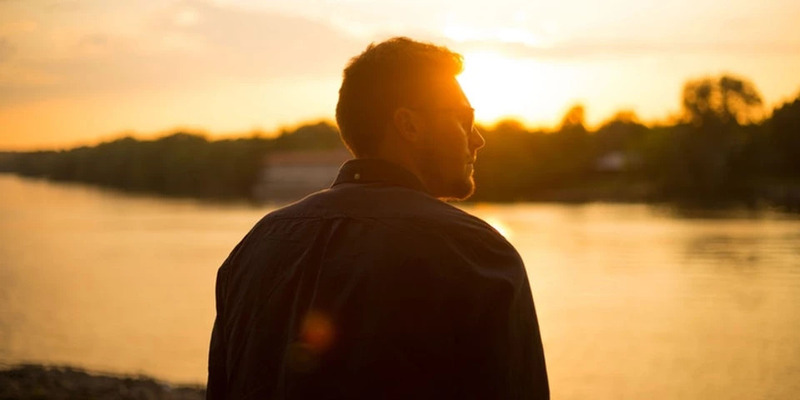 After graduating from lower secondary school, Rasmus continued on to high school in Aarhus with a focus on trade. Three years later, he graduated and had a good time celebrating. But once the fun was over, the everyday life hit him.

“Graduating was a big transition for me. I went from being social with friends at school every day, to feel a void and a level of identity confusion. What now? Who did I wanna be? What was I supposed to do now? I took a gap year, had a few different job gigs, but I wasn’t really feeling them”, Rasmus says and continues:

“I would lie if I said that I’d never thought about quitting my business and head down the safe road of getting a degree like a lot of people my age do. But I wouldn’t trade what I do now for anything. I truly believe in our business, and I wouldn’t get that feeling if I was just a student or an employee at a company. Even if I end up owing even more money than I already do now, I wouldn’t do without this experience”. 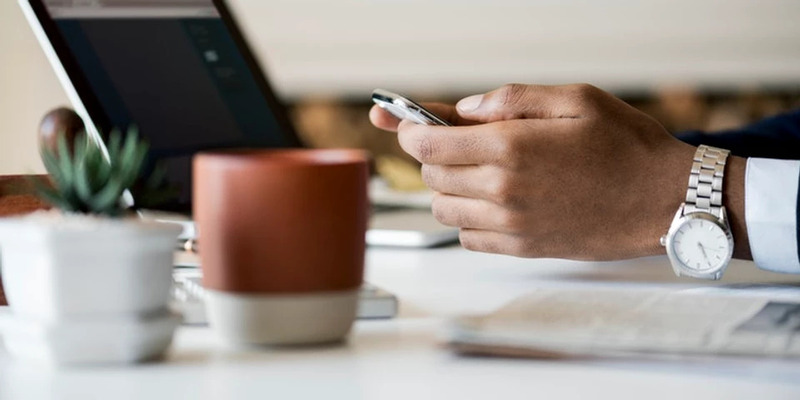 Although Rasmus is fully passionate about what he does, it comes with a price. Starting a business is not for free.

The entrepreneurial trio took a loan of around 270.000€. A loan they are personally liable for. They each owned a third of the company, but when Daniel decided to leave, Rasmus and Anders took over his part of the company – including his debt.

Having that much money in play means that Rasmus has been forced to cut down costs and make a list of financial opt-outs:

“Although I would definitely prefer to live in a cool apartment, I still live with my parents. That way, I can cut down on expenses and put all my time and energy into the company. I also work 10 hours a week as an insurance agent to make ends meet.

But there isn’t a lot of money to play around with”, Rasmus explains and continues:

“I’ve been forced to cut down on a lot of stuff like partying, but I still prioritize living a social life. I don’t believe that entrepreneurs have to work 14 hours a day in order to be successful. That’s not physically possible in the long run”.

Rasmus’ budget doesn’t leave room for financial excesses. He needs to prioritize every single penny the right way. To make sure he stays within his means, he uses Spiir which provides him with a great overview of his money. 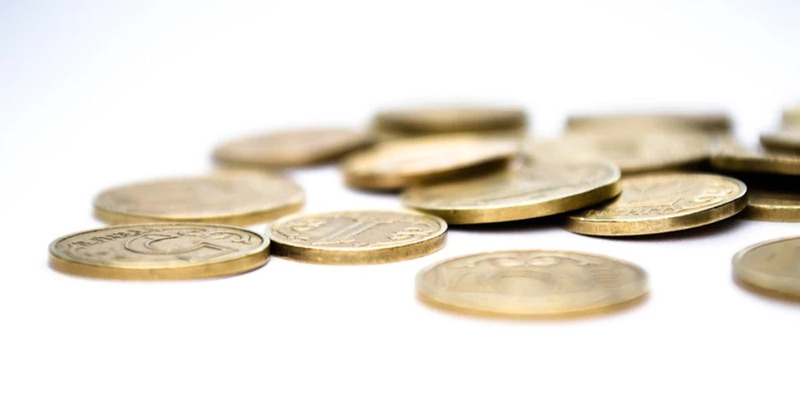 Businesses with physical products can begin to earn money rather fast. But for a tech company like Happenings, it’s a different story.

“It’s nearly impossible for a company like ours to make money from day one. We’re aware that it will take some time before we can see money coming in, which we can use to start writing down our debt. But it’s a risk we’re willing to take because we truly believe in our company”, Rasmus explains and continues:

“It can be uncomfortable to take out loans and owe money. But I am perfectly able to sleep at night because I have my eyes on the prize and know that I will be able to pay it all back.”

It’s been the right decision for Rasmus to take a dive into entrepreneurship. Rasmus particularly thinks that his passion for the company has been the crucial driving force:

“Maybe it won’t be Happenings that will secure my future financially. But I don’t let that thought steal my motivation. I’ll never lose hope because that’s not my style. It’s not the money that’s my driving force. It’s my passion for Happenings that have a bigger impact on me than making money. Money is just money.

Maybe it’s worth it to gamble everything on a great idea and dare to go down another road than the regular school road most 21-year-olds take. Especially if it drives you to get out of bed every morning. That’s the drive Rasmus found 🙏 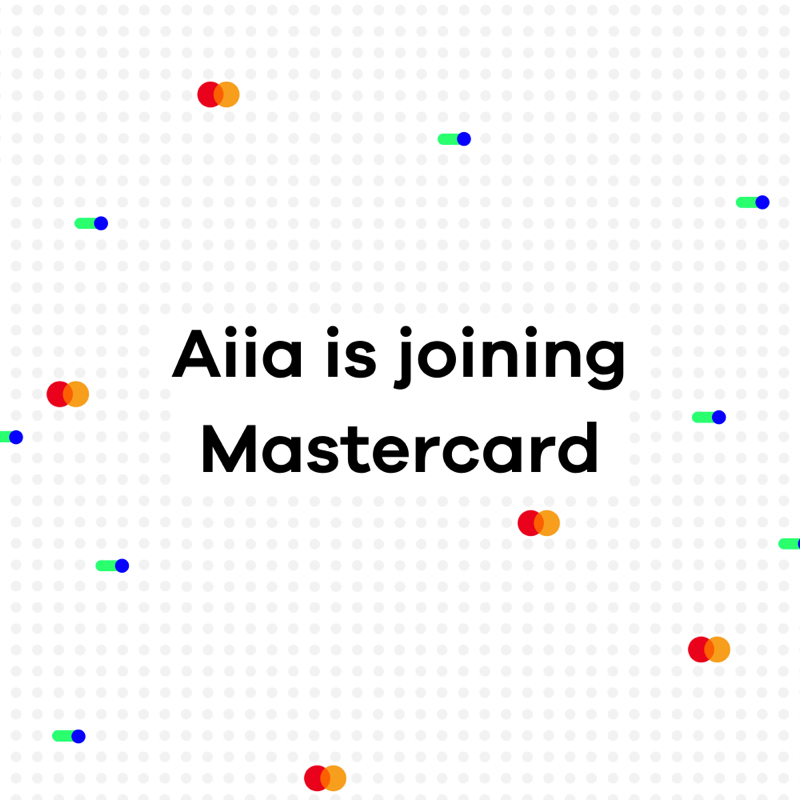